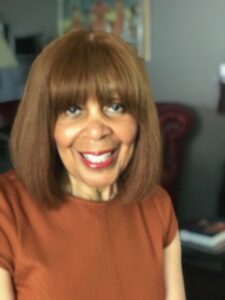 Ernestine L. Sanders is known for her educational leadership and business enterprise.  She has created operational models of education that are demonstrated by proven data and high performance at the elementary and secondary levels.  Ms. Sanders is experienced in both the private and pubic sectors of education.  Notably, Ms. Sanders has worked with schools who were termed “Priority Schools” and led them from failure to success.

Ms. Sanders has received multiple awards for the work that she does with urban schools and its students: